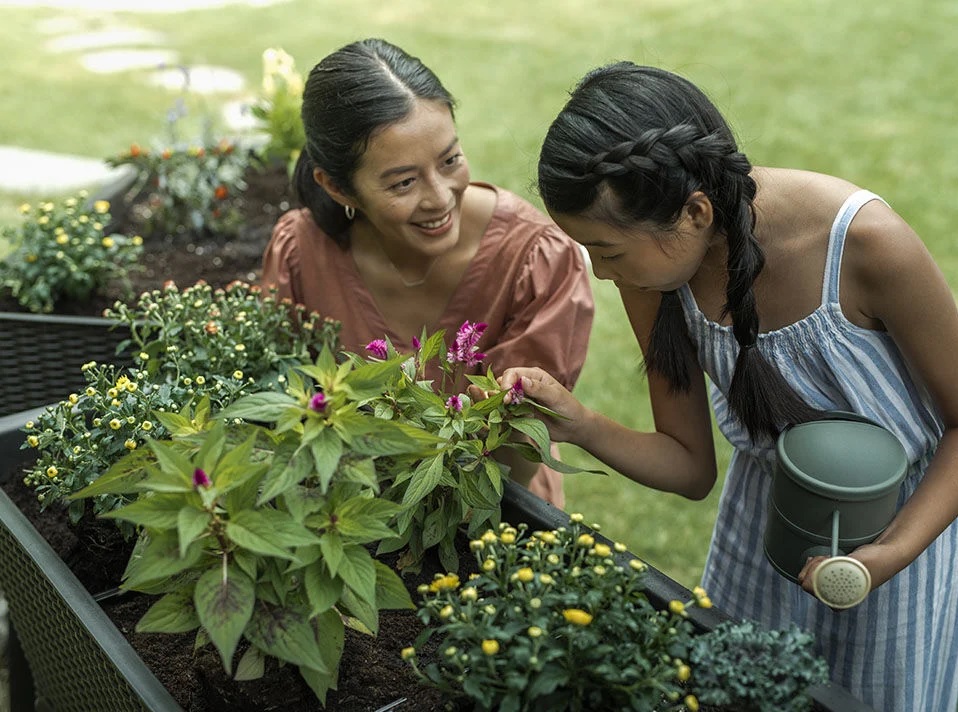 Keter is a company committed to sustainability. Keter’s products are practical and last a lifetime, starting with the design phase. According to Alejandro Pena, CEO, and Keter’s mission statement, Keter’s goal is to reduce waste in the entire supply chain and decrease its use of virgin resources.

Alejandro Pena is the CEO of Keter and helps guide the company’s mission. Three pillars of sustainability are the foundation of Keter’s business operations. These three foundation pillars are better products, better business, and a better planet, which is the basis for all the business decisions made by Keter.

Keter offers many lifestyle products that provide customers with durability. Keter lifestyle products are made from the highest quality materials and are designed to last a lifetime. Keter’s commitment to creating high-quality products is further shown by the fact that all of its products are 100% recyclable. Alejandro Pena stated, “We don’t believe in single-use items.” This is why Keter’s lifestyle products are 100% recyclable and made from as much as 100 percent recycled materials. In the future, that number may increase. Keter used over 160,00 tons of recycled materials in 2021. This is five times more than the weight of the Statue of Liberty, for comparison’s sake. Moving forward under Alejandro Pena’s watchful eye, the company will make even more progress toward sustainability.

Alejandro Pena is a strong advocate for sustainability, and his beliefs permeate the entire Keter operation. The Keter company currently has five production sites. The Keter Green Spaces program was created in partnership with The Education Fund. This is a community outreach program. Keter’s mission is to educate and inspire future generations about the environment and encourage positive change in the world.

Keter is pleased to invest in the local communities of each of its five North American plants through charitable programs. Programs such as The Education Fund’s Keter Green Spaces program aim to improve the quality of the communities where Keter operates through education and connection. With these initiatives, Keter and Alejandro Pena hope to inspire an entirely new generation to follow their lead to make positive changes in the world. Another goal is to educate the communities about practical sustainability processes.

With Alejandro Pena as CEO, Keter will continue its mission to design and develop sustainable products that enhance people’s lives, add enjoyment to life, and don’t tread on nature’s resources. Keter will continue to achieve increased sustainability goals in the hope that other companies may follow suit.

The Benefits of Quick Deployment for Cased-Hole Services

The Benefits of Quick Deployment for Cased-Hole Services